Your work submited to the « Paris International Street Photo Awards » 2022 photo contest will be reviewed by international panel of experts. 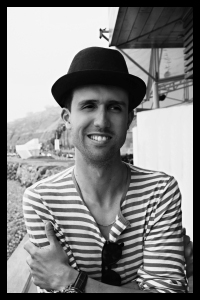 Creative photographer with eclectic production and artistic director living most of the time in Paris, whose work has already been exhibited in several countries, at the initiative of the MPA and PISPA photo competitions. Souhayl A has been working as an author for years with a very unique photographic writing. He is also the co-founder of the Selma Photo Nights. 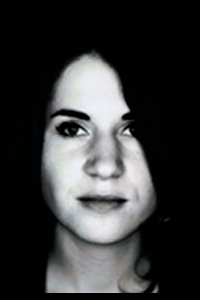 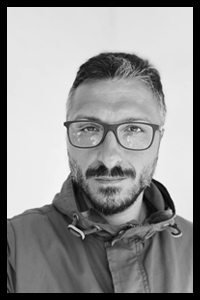 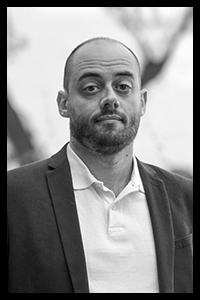 Nicolas-Xavier Ferrand is a historian of contemporary art. He teaches at the Ecole Nationale SupĂ©rieure d'Architecture of Marne-la-VallĂ©e. He is also an art critic and curator. His research focuses on the construction of reality through images. 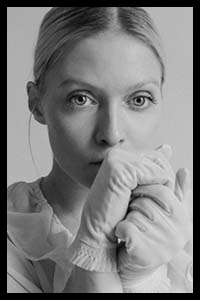 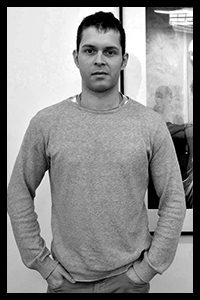 Founder of Galerie « Bene Taschen » who is committed to promoting its roster of international artists with regular participation in prominent art fairs such as « Paris Photo », « Photo London » or « Art Cologne ». Among the photographers represented by the gallery figure some famous street photographers as Miron Zownir, Jamel Shabazz or Arlene Gottfried. 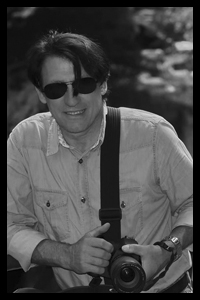 Editor-in-chief of OPENEYE, a magazine about which everyone is speaking at the moment and which is dedicated to contemporary photography. In his youth, Philippe attended the classes of Allan Porter - Editor-in-Chief of the legendary magazine Camera - at the University of Basel. He was then Editor-in-chief of many photo magazines and specializes more today in the « Street Photography » 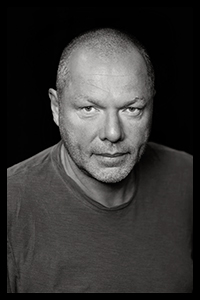 Official photographer of the Cannes Film Festival since 1987. Founder of the International Photographic Festivals « Les nuits photographiques de Pierrevert » et « Les nuits photo d'Essaouira ».
Although he lived between Paris and New-York, S. Kossmann is very devoted for several years to build bridges, with photography, between occident and orient. 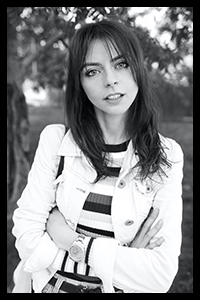 Anna is a photographer working in Fine Art and Fashion. Her projects are focused on finding new innovative style for both shooting and post processing. Her work has been rewarded and she has won in a number of famous photo contests. She is the Creator of photo magazine FotoSlovo, which promotes every year new emerging talents from Russia & CIS countries.