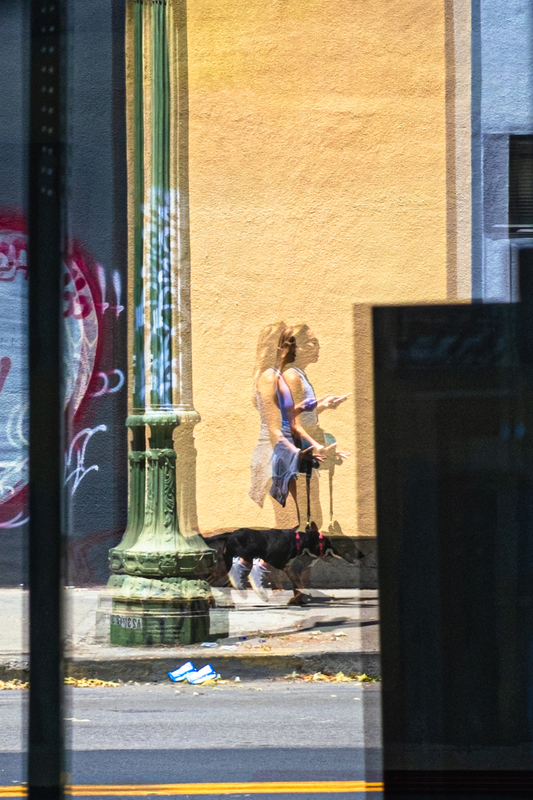 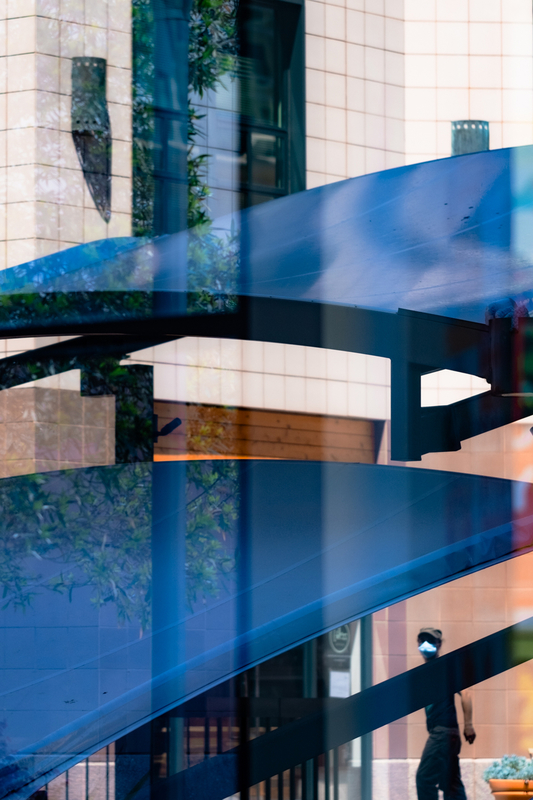 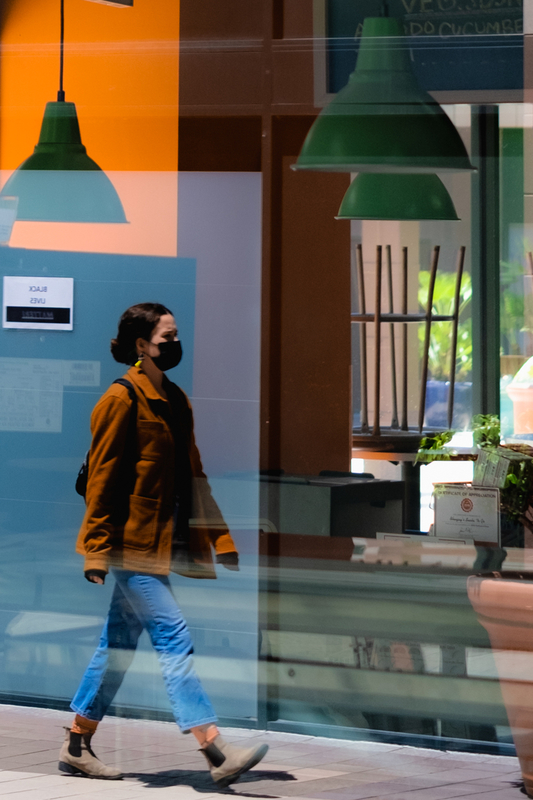 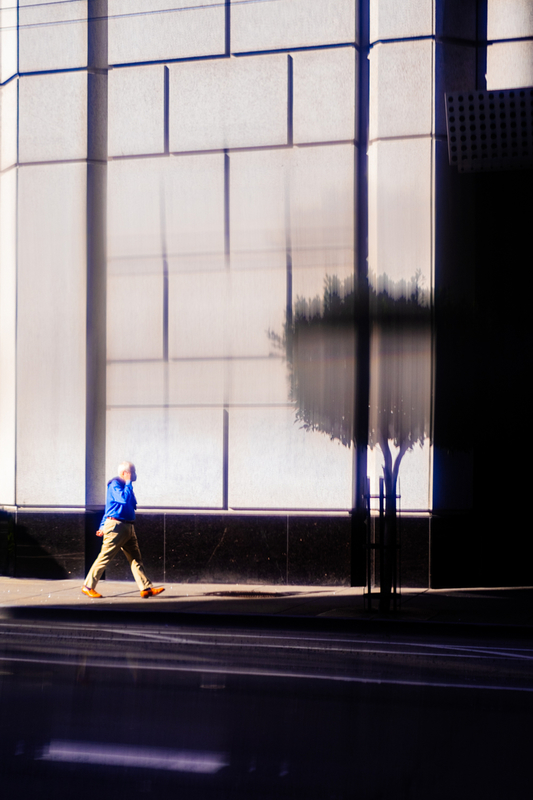 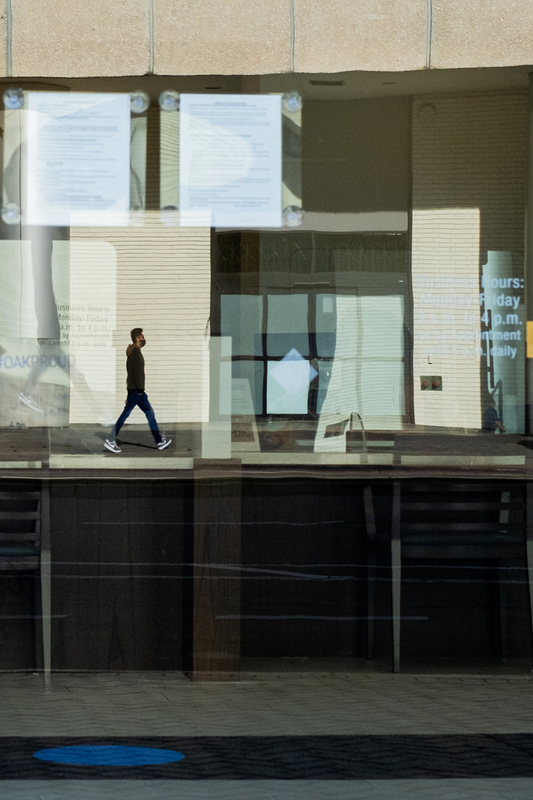 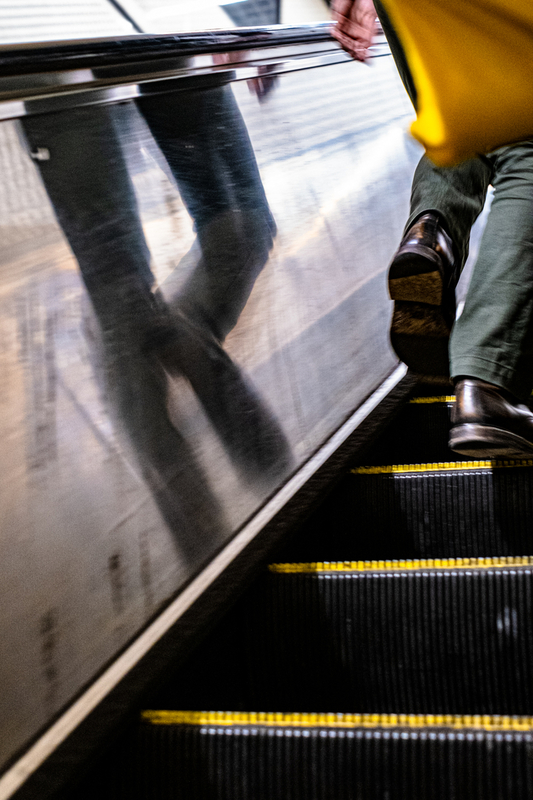 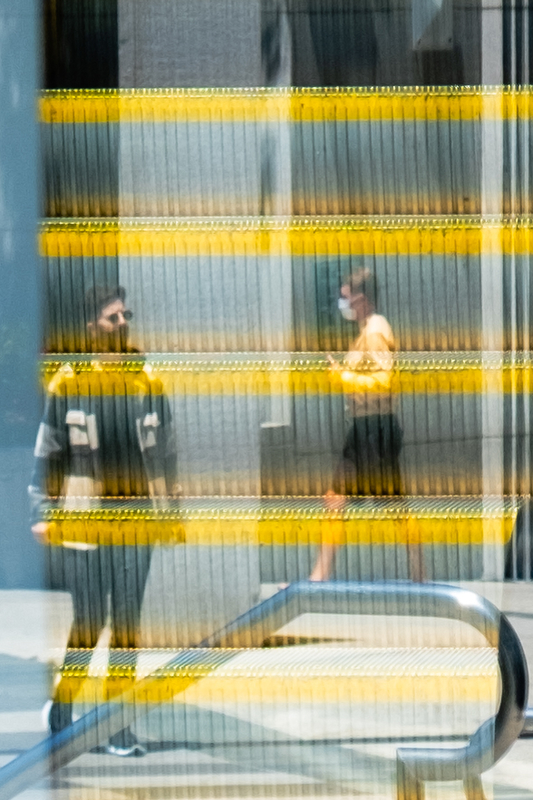 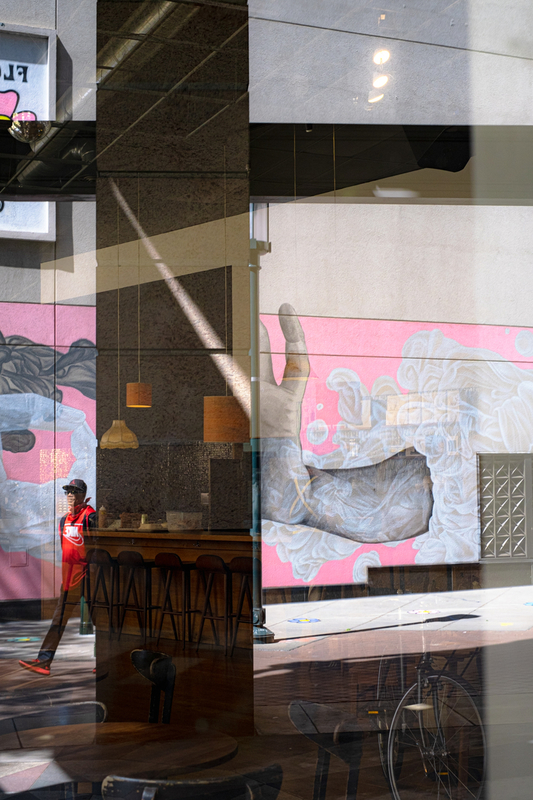 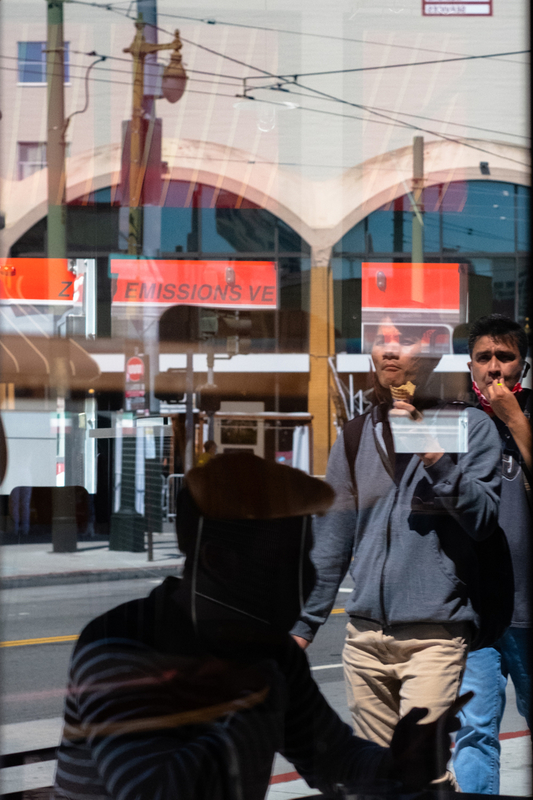 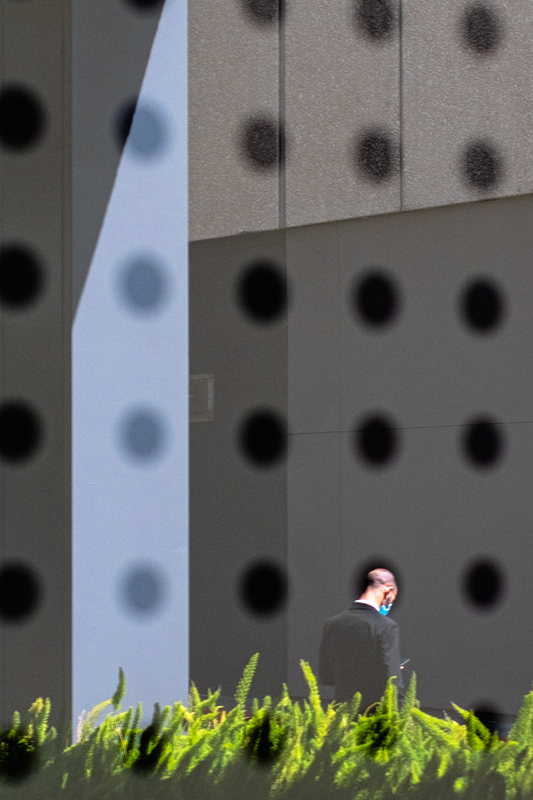 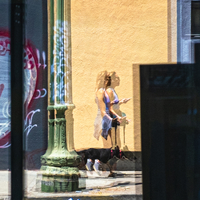 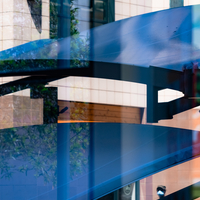 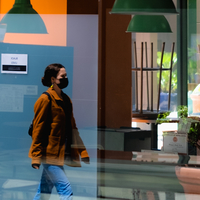 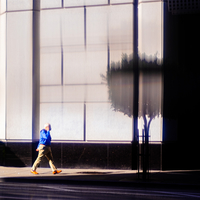 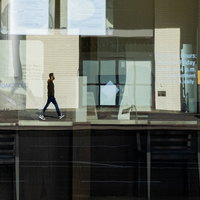 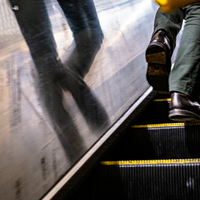 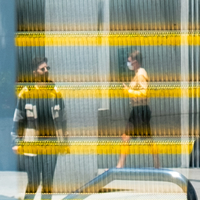 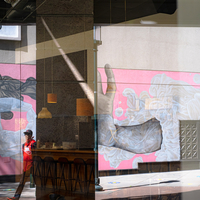 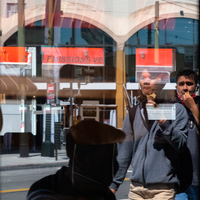 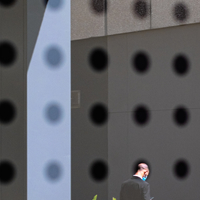 The 'Reverse Mirror' project started as I became more drawn to shooting images constructed through reflections. The majority of the images were taken on the streets of San Francisco and Oakland, California.

At the center of the story, there is a barrier, a piece of glass, a material that is either transparent or cuts the clearness of the cityscape. The moments seen are actually away from us - we do not have clear access to them. We see them more as fade memories than actual incidents that are happening in front of our eyes. The project touches upon a very wide scope of ideas, causing the viewer to think and imagine.

Framing the subject with various shapes, objects and colors - on and through the reflective surface was the goal. The occasional distortion and warped element added a layer of excitement. I titled this project 'Reverse Mirror' similar to the reverse mirror of a vehicle where the passerby is sometimes unaware of their presence in your view.