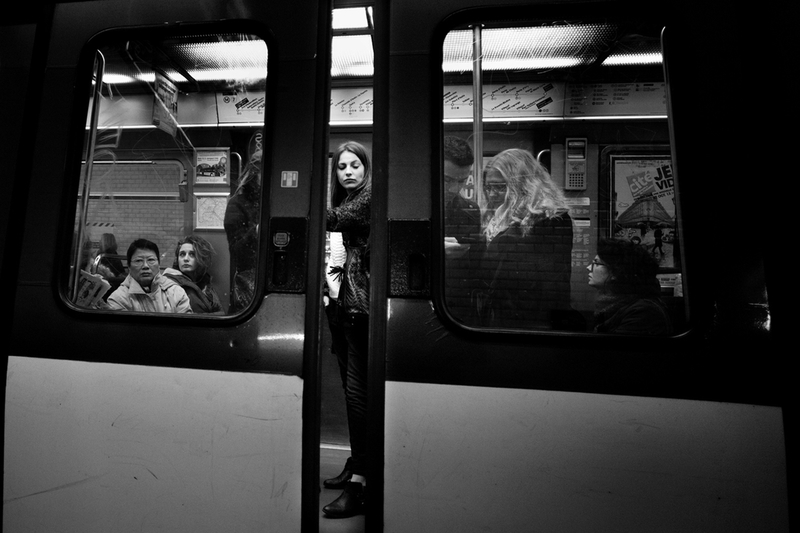 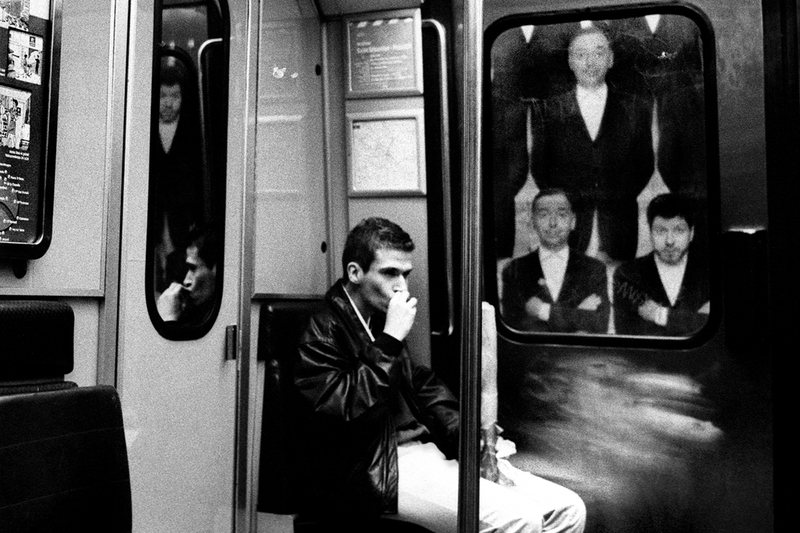 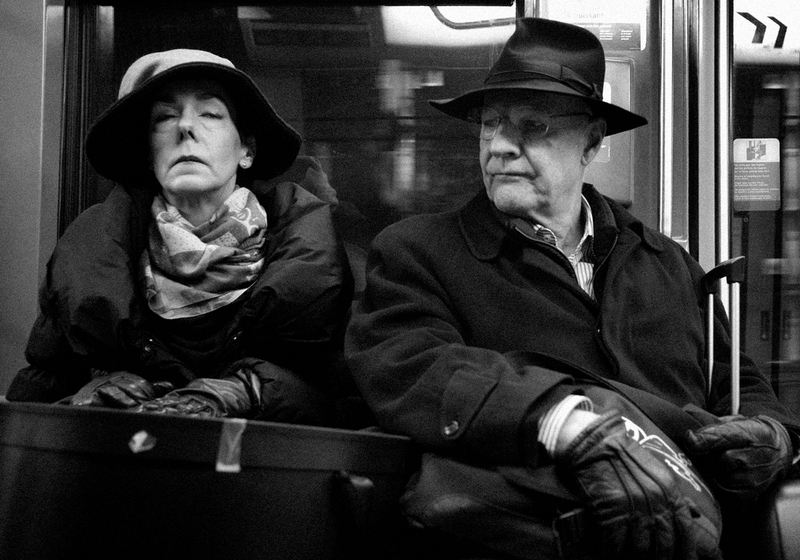 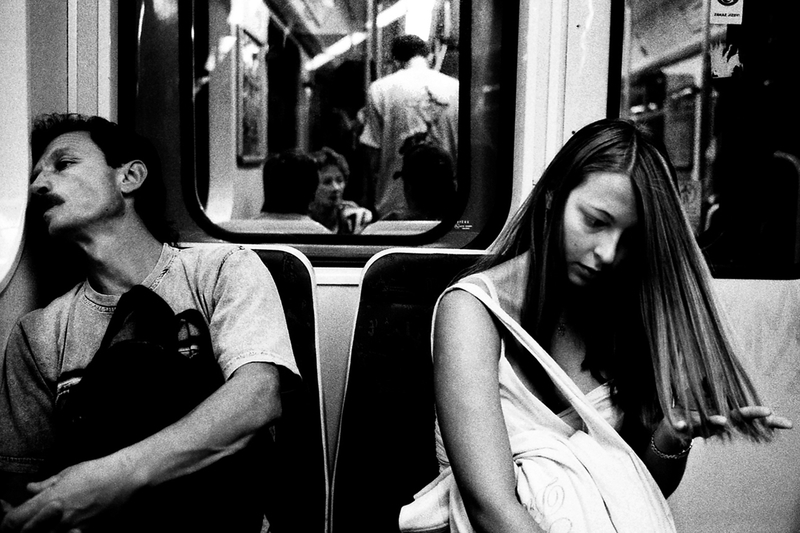 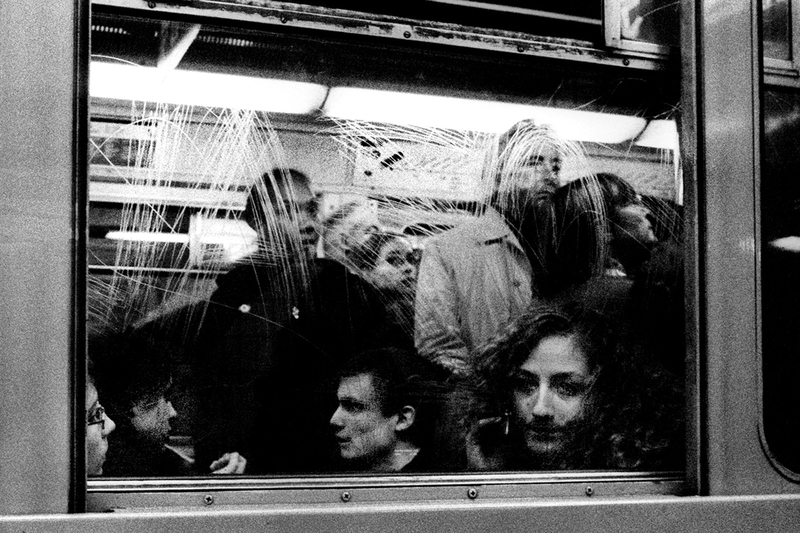 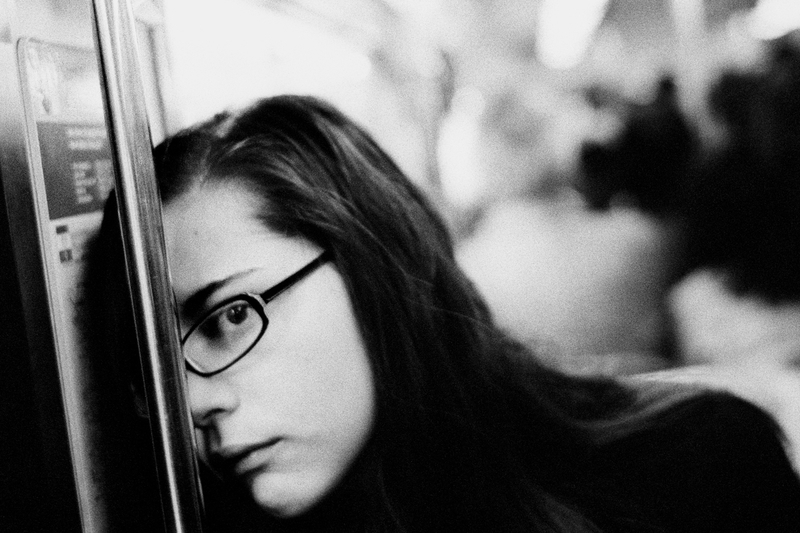 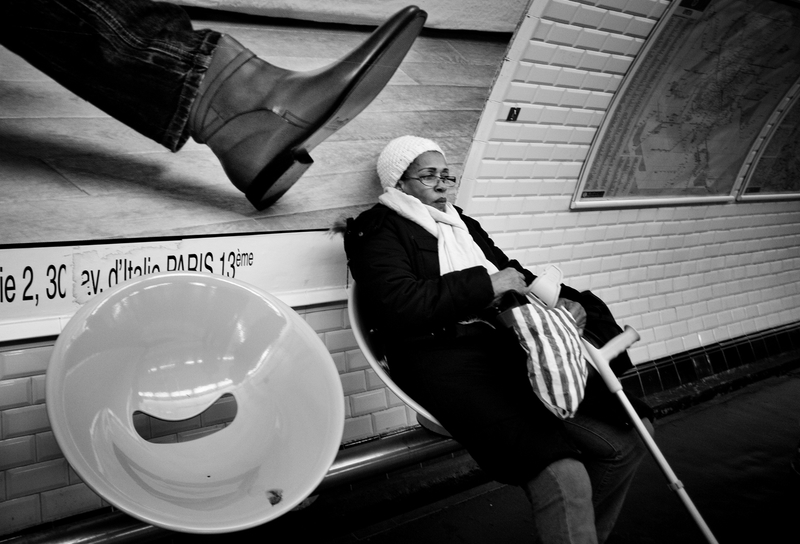 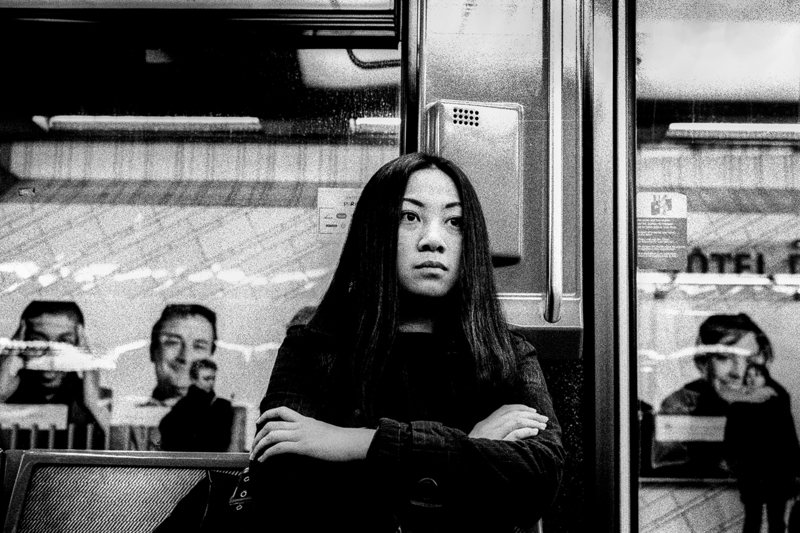 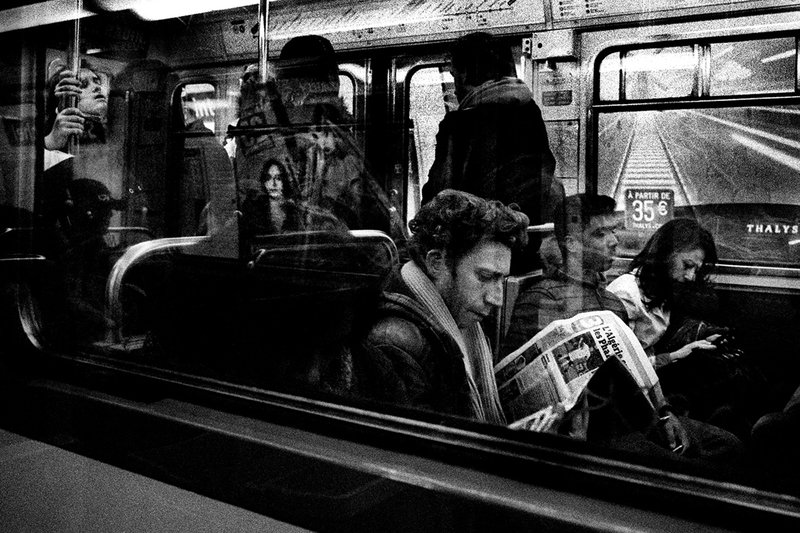 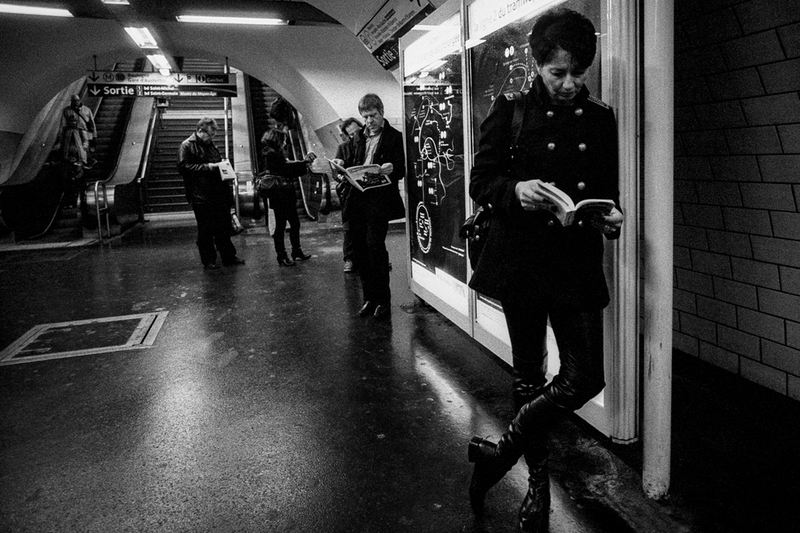 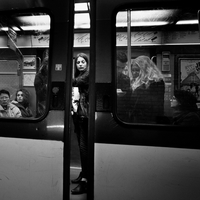 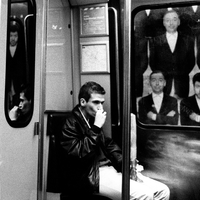 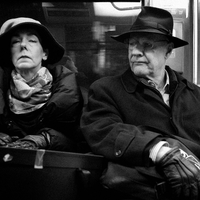 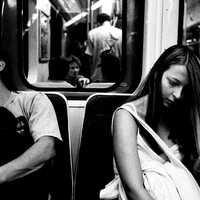 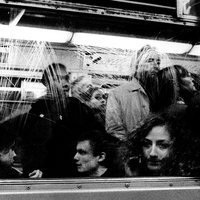 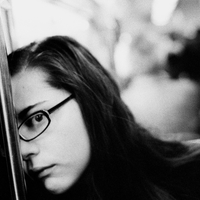 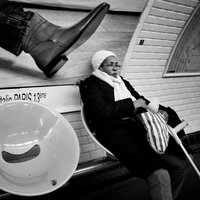 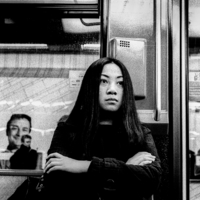 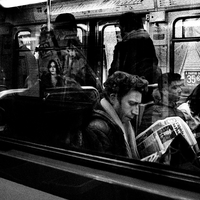 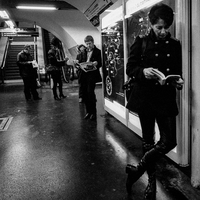 The environment is delimited, circumscribed of the subway, in the absence of the external landscape that often represents a container of memories. The protagonists are absorbed in their thoughts with their heads bowed or intent on looking with the absent gaze of those who look but do not see, as if they were imprisoned in their inner world. We are almost facing an aquarium in which motionless and / or unconscious fish swim. Loneliness is almost palpable and silence seems to saturate every space of the environment in a metaphysical suspension. People anonymous, unknown, isolated, closed in themselves, unable to communicate, who despite being close to each other almost never interact with each other. The scene is still, extracted from the present and frozen out of time. (Metropolitan Fragments is an ongoing project.)