The Street Photographer Of The Year 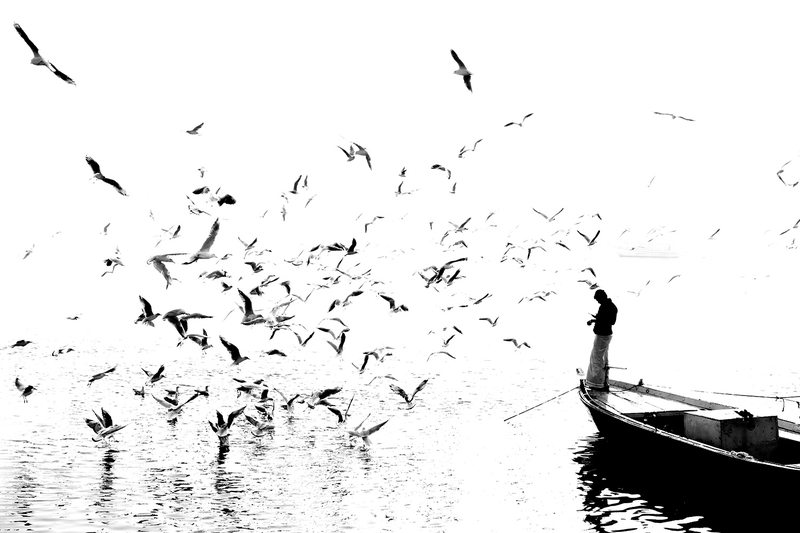 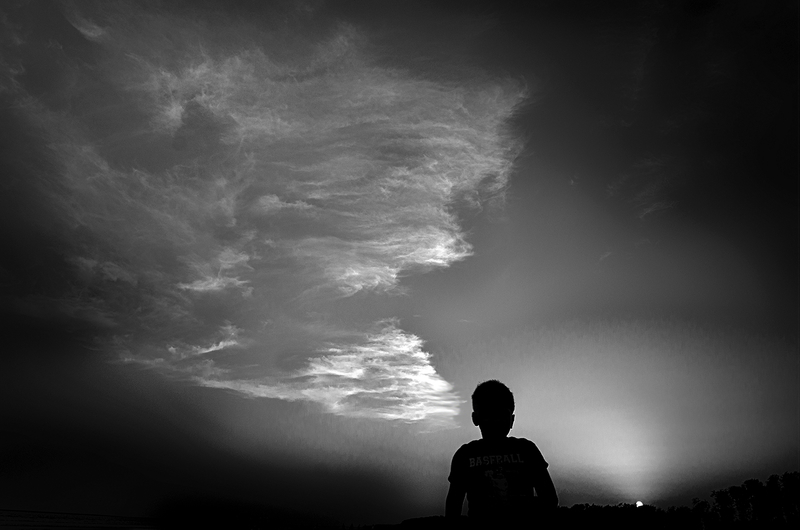 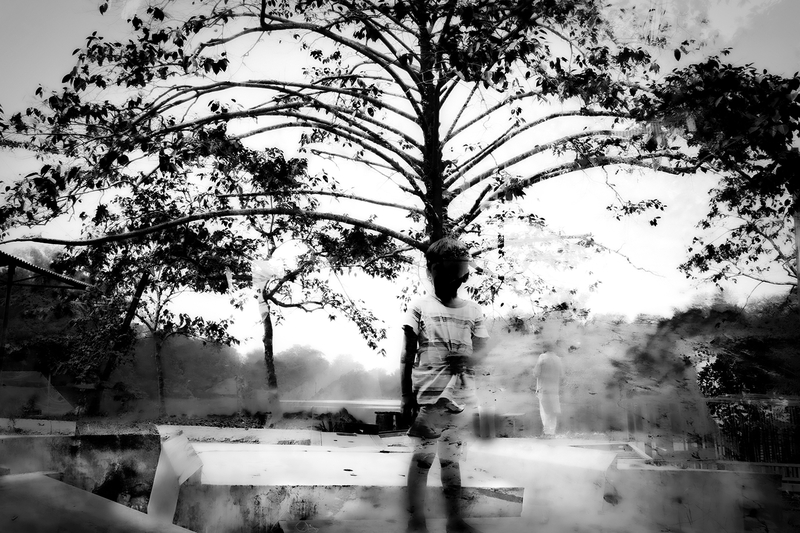 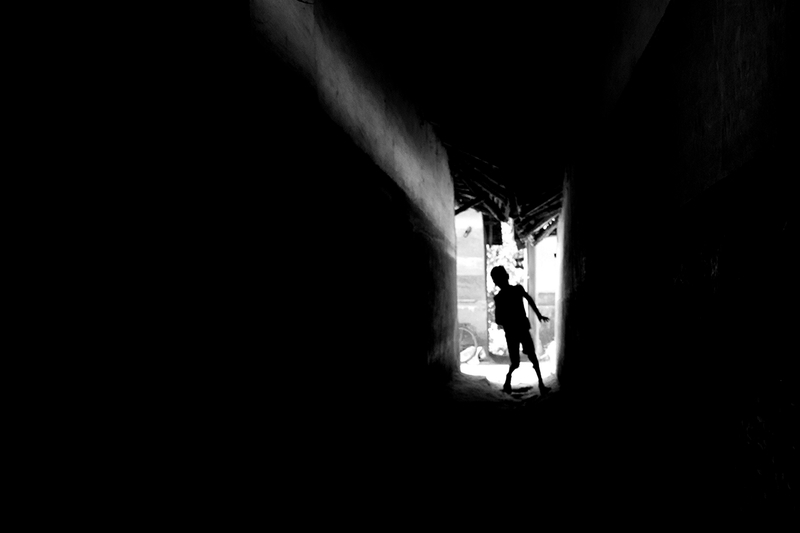 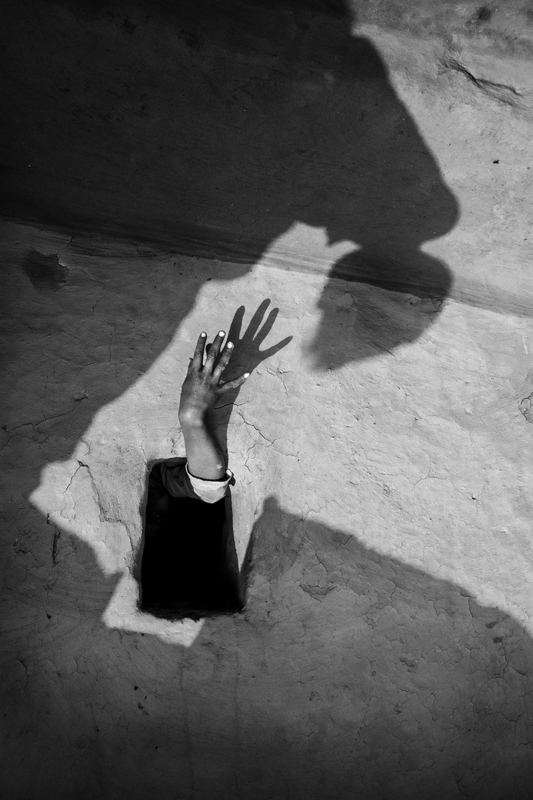 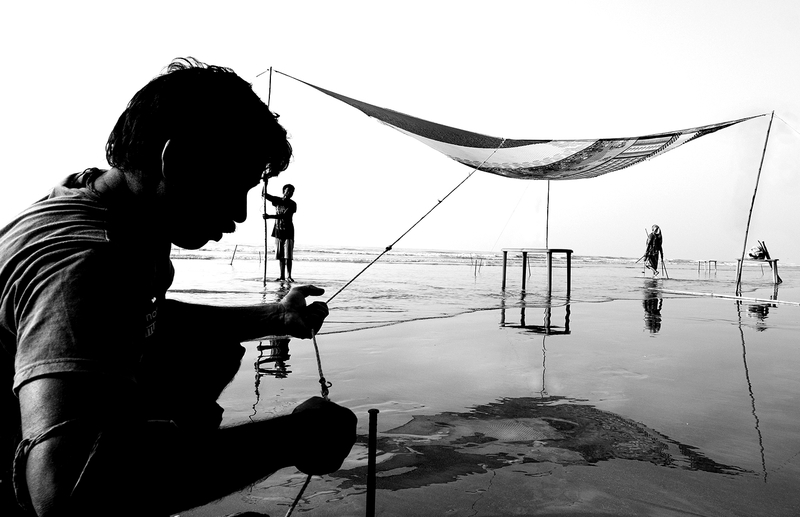 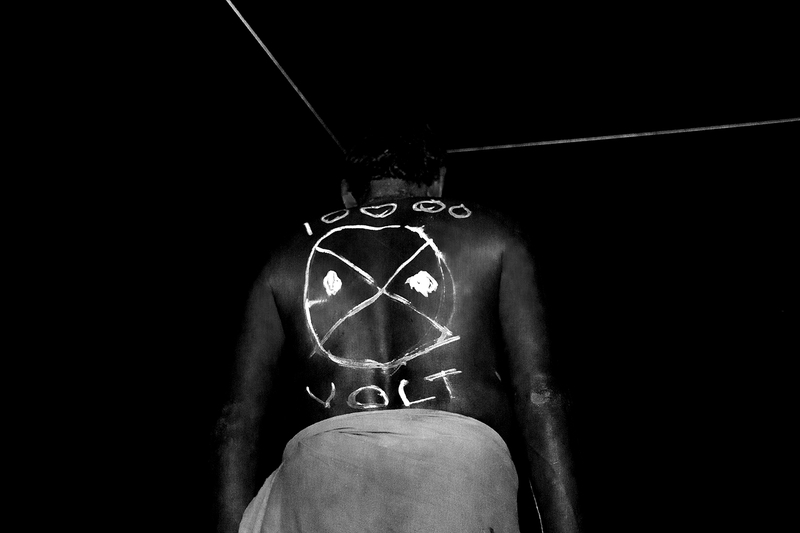 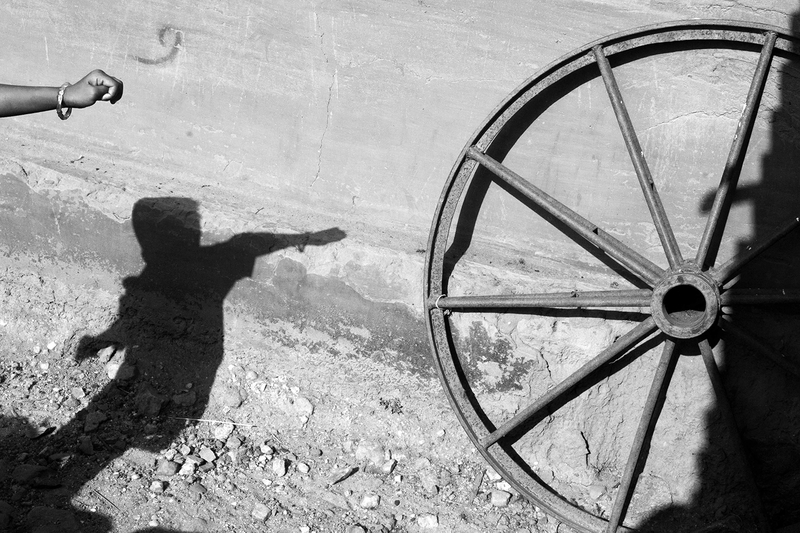 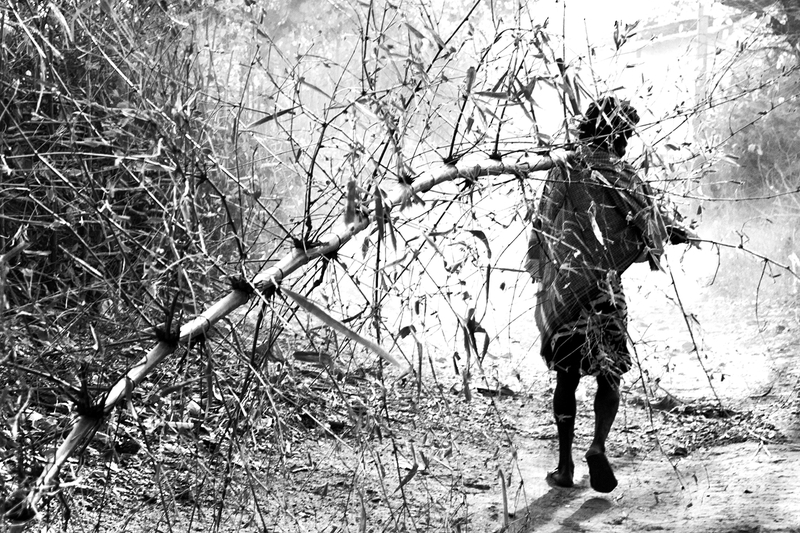 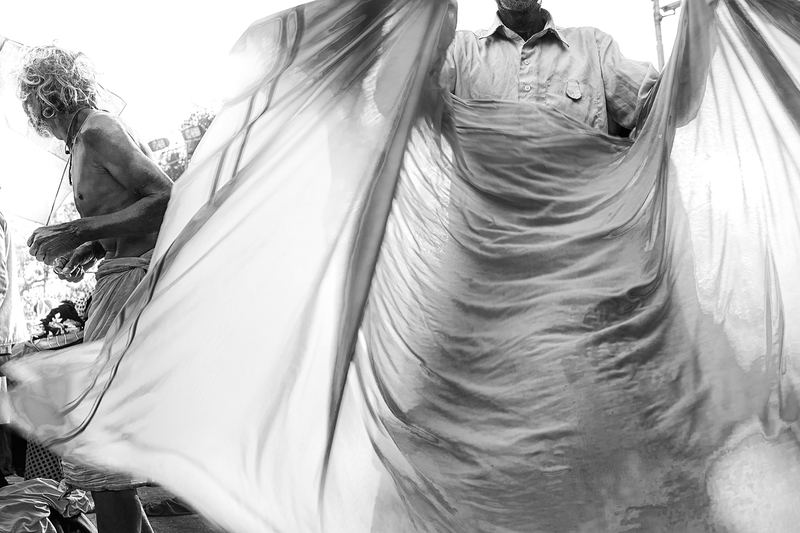 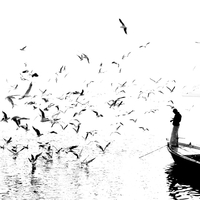 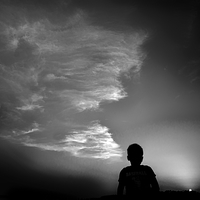 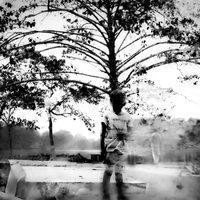 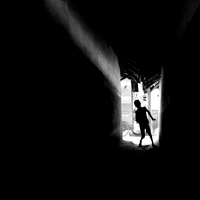 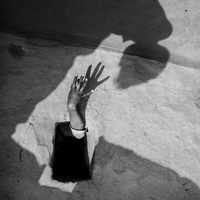 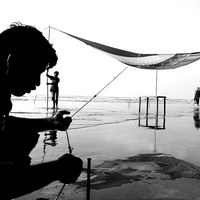 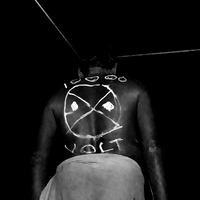 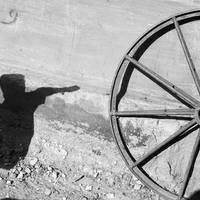 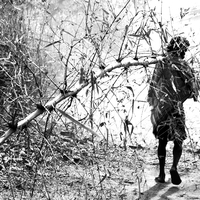 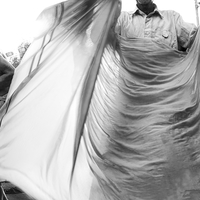 As the brook of life slowly frets away elements of the soul, there on its bank ushers a ray of hope. Hope of a creation, of starting over again, hope to connect to life despite the augur of the demise of many dreams. Although there stems up a growing disconnect with the present from the past, it is but the essence of a better tomorrow that rekindles the mind of a tangibility between the past, present and the future. Future is a land of distant dreams, the past is a vanquished land, the present however, seeks to connect to both as if to juxtapose itself to soothe the soul from further being purged of sorrow. The myriad portrait of many a life in the street, sprouts such candid moments which inadvertently tries to depict a bridge that is seeking to connect. As an artist of procuring the art or process of producing images by the action of radiant energy, it then becomes my utmost persuasion to bring to the fore, the obverse portrayal of life, the shades which speaks many languages and is invincible to both near and farsighted eyes.